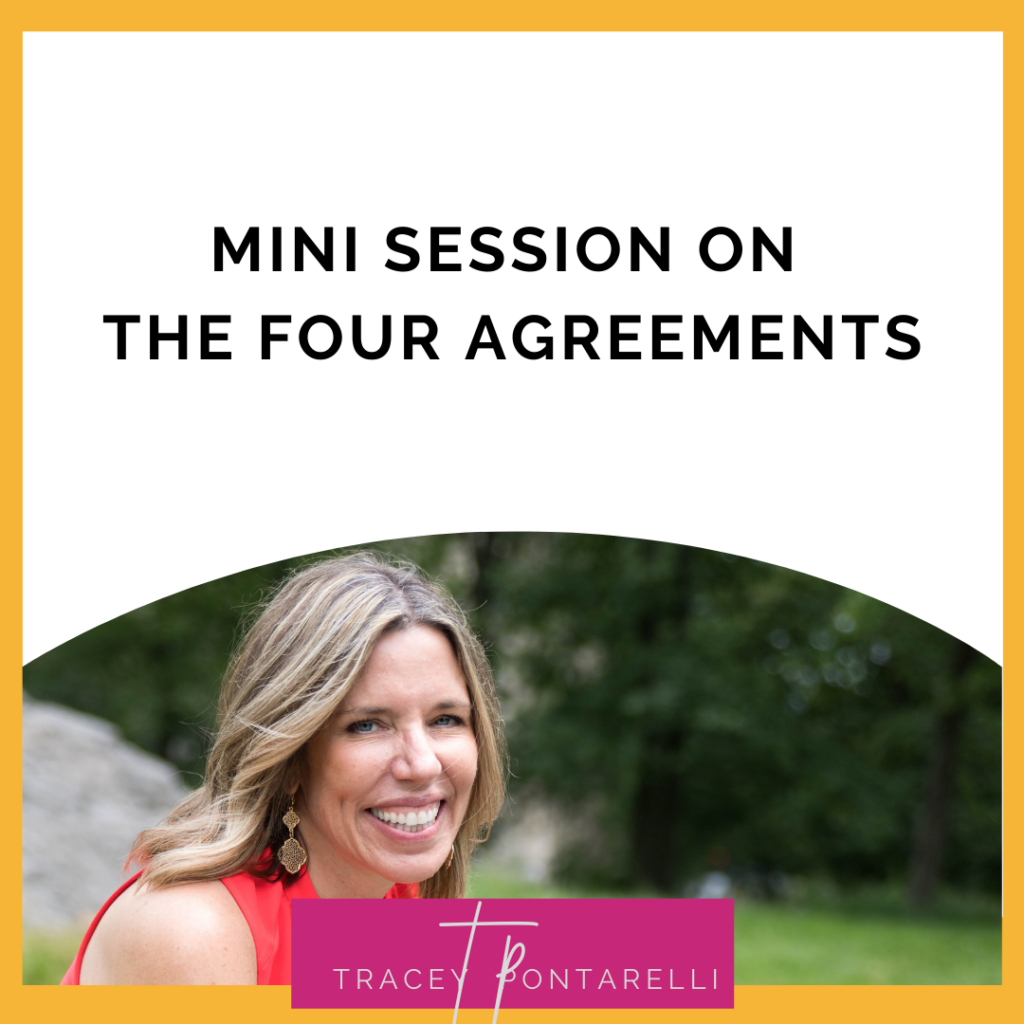 Have you read the book The Four Agreements by Don Miguel Ruiz? It’s a small book I pick up a couple of times a year and it always serves me so well. Check it out!

If you don’t have this book, I’m going to strongly encourage you to go get it. And if you’re someone who is a listener more than a reader, you can find some really interesting interviews with him including a really great one with Oprah that I would encourage you to listen to.

What are the Four Agreements?

I want to talk to you about two of the four agreements, the ones that I think are really, really important for our work. They’re all important, but the two that really resonated with me a lot lately are: don’t take anything personally and don’t make assumptions.

Taking things personally is a source of such great pain for us as humans that it could be avoided if we just realized that other people’s activities really don’t have much to do with us at all.

We are all on our own paths. We’re doing what works for us at any given moment and everyone is on their own individual journey. Often we get our feelings hurt by someone who doesn’t respond to us, someone who maybe says an unkind word, someone who doesn’t treat us the way that we feel like we deserve to be treated. When you start to completely let go of other people’s activities and decisions, you get such freedom, and then all you have to do is start to live your most authentic, loving, purposeful life.

People say they’re going to do stuff that they don’t do all the time. That is a human trait. It really has nothing to do with us. So, get comfortable with the idea that what somebody else does or thinks is not a personal reflection of you.

A little ninja tip: when I reach out to people and ask them if they are still interested, at the end of almost everything I say: If not, no worries. And I mean it. If you have that mindset “if not, no worries”, you will be relaxed and that posture is far more magnetic than putting pressure on another person and being disappointed when they didn’t live up to your expectations.

Whooo. This is a challenging one, right? To really just accept people as exactly who they are and to know that until they actually do something, they may or may not do it.

To make assumptions about

it eats up our energy and has no use for us. There’s no real use to make an assumption about another human.

Hopefully, this has sparked some curiosity in you and if you have any questions, please feel free to get in touch with me.

In the meantime, remember, you are magnetic and people are waiting to hear what you have to say. 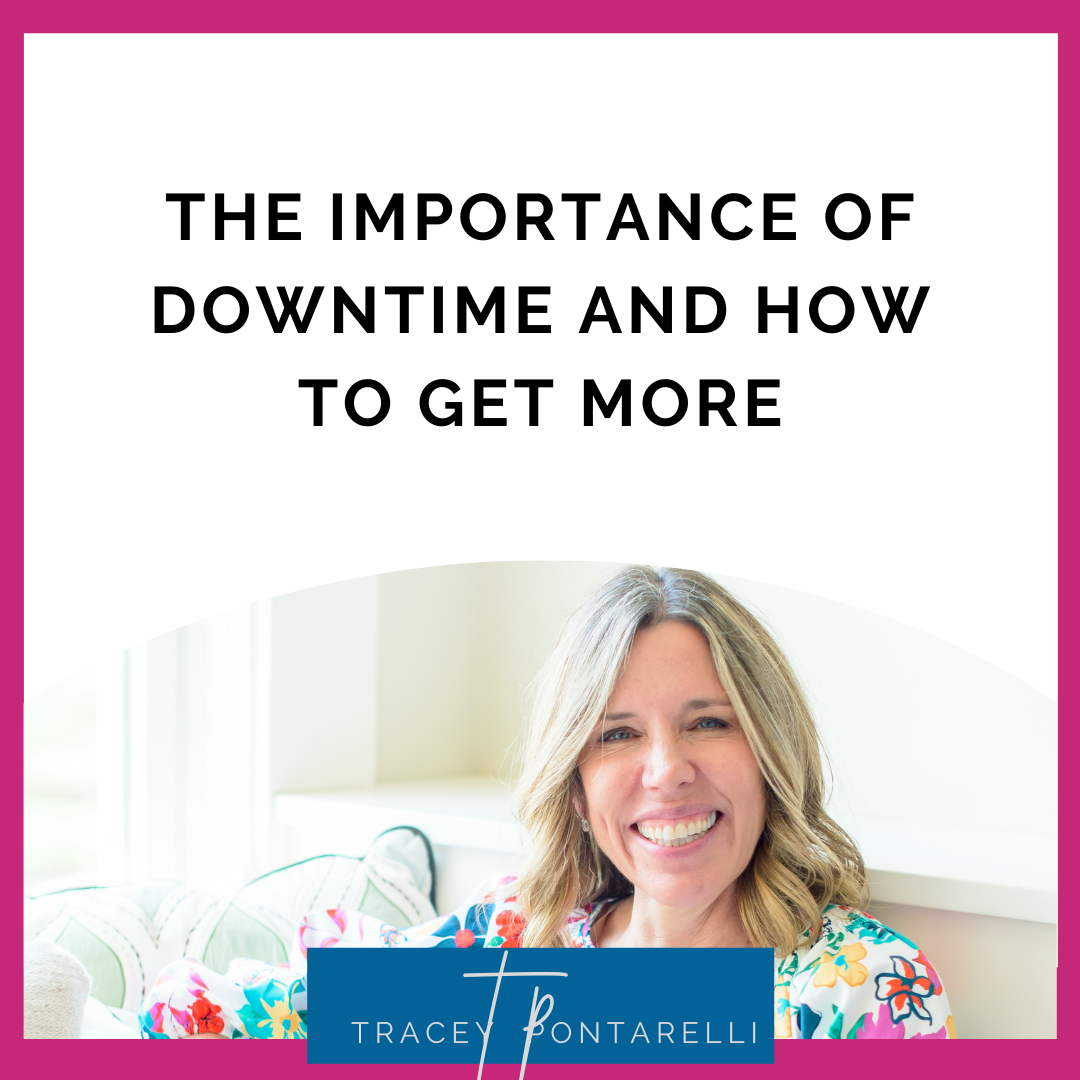 The Importance of Downtime and how to get more 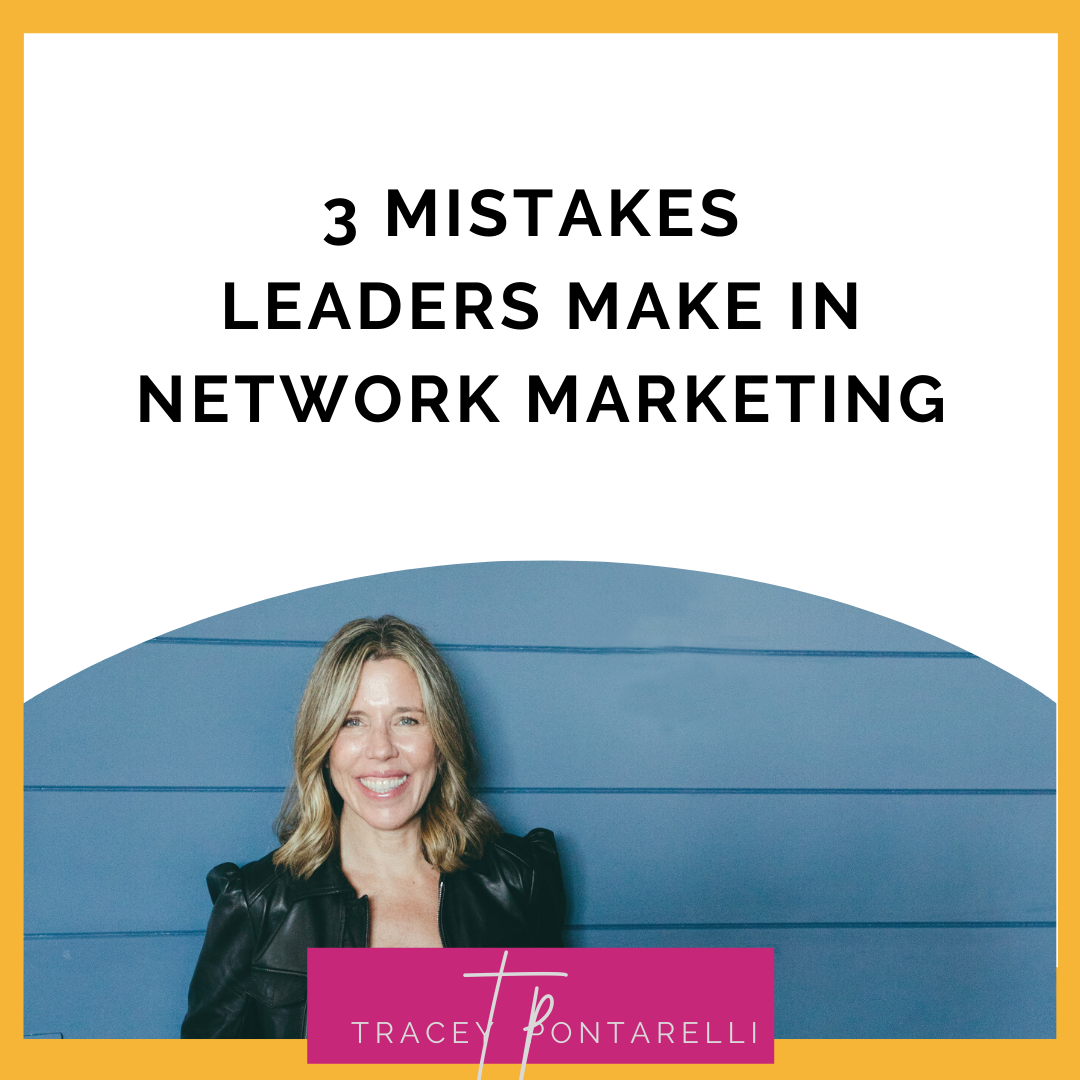 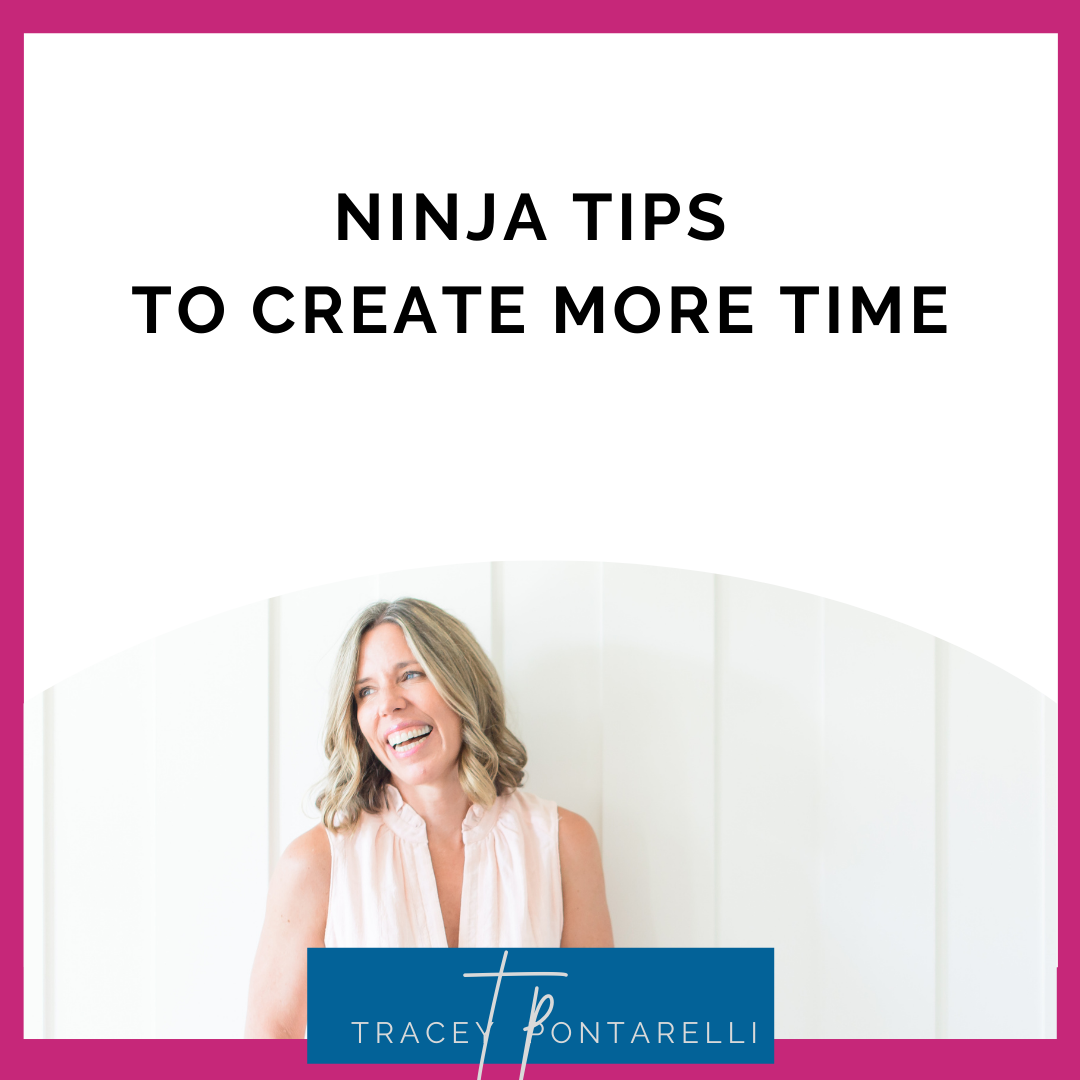